Fitness enthusiasts have probably heard about testosterone, often shortened to T, and its potential to boost performance. It’s also commonly associated with manliness in the popular concept. High T levels do, in fact, bolster a man’s ability to grow a full beard, giving them a confidence boost and a reason to indulge in luxury haircare.

But T isn’t just for men. It helps women as well. A healthy level of T in any individual will help improve bone strength and muscle growth while lowering body fat. It can also elevate your mood and cognitive ability and decrease the risks of suffering a stroke, heart attack, or Alzheimer’s disease.

Anyone with a low level of T might feel like they are out of luck. But you don’t have to resort to steroid shots to artificially jack up T levels. There’s an all-natural way to get there, and doing so can create a self-sustaining feedback loop for better health and fitness.

The effects of testosterone

People exercise for various reasons, but a common underlying theme is building muscle. You might want to bulk up or slim down, but you get there by increasing lean muscle mass either way.

That happens in response to training, and T is heavily involved in the mechanism of adaptation to stress. Your endocrine system induces a temporary release of higher levels of T after exercise. In turn, T promotes muscle growth while creating an anti-catabolic effect that protects muscle protein and aids in recovery.

The effects of T are dependent on certain variables. The level of T tapers off with age. If your weight, particularly in terms of body fat percentage, is higher, T tends to be lower. And it also fluctuates within each day, being highest in the morning, so exercising in the afternoon or evening will have a greater effect.

You’ll note that the one variable that’s completely under our control is the level of physical activity. And even as you grow older, you can induce a spike in T levels by exercising.

Certain types of exercise have been found to have a greater effect on stimulating more T production. For instance, weightlifting is claimed to have the most impact on building muscle mass and thereby elevating T levels.

Another form of exercise you might want to try is high-intensity interval training or HIIT. This method involves going all-out for a short duration and resting for one to two minutes before doing another intense exercise set.

Remember to engage the whole body in your workouts rather than targeting specific muscle groups. And avoid doing a lot of endurance exercises because they can have the reverse effect of decreasing T and breaking down muscle mass. 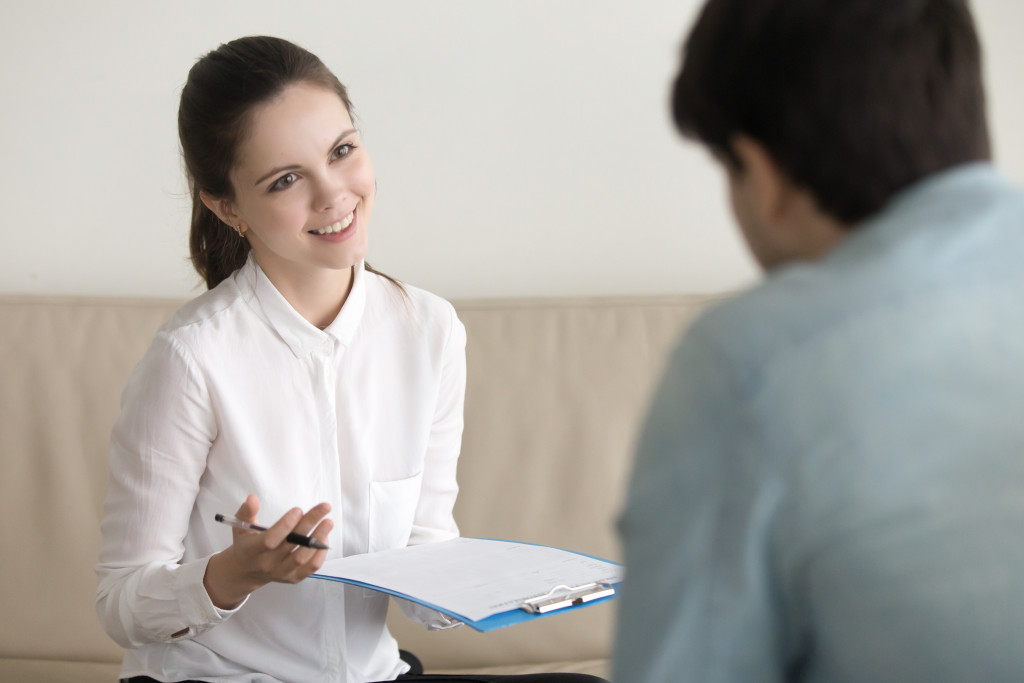 The right form of exercise stimulates T production, which in turn builds more muscle mass. When you see the results, you feel encouraged, which increases motivation to continue pushing yourself. It’s a self-sustaining positive feedback loop.

However, that doesn’t get created at the outset. It will take time for muscles to grow and fat to be trimmed. Waiting on those results can lead to disappointment and inconsistent motivation, which is why many people eventually lose their commitment to fitness.

To truly create that loop, you have to make it a habit that sticks long enough to overcome the initial period of inertia. The research here varies, with some studies indicating it takes 21 to 30 days, others as long as 200.

Regardless of time, the goal is the same. Make exercise an automatic behavior. Set realistic goals. Try to get friends or family members involved. Once it becomes a habit, you can build on the positive feedback loop as it kicks into gear.