Exercise does not have to be a solitary experience.

Group exercise is not a new concept, but it has been rising steadily in popularity in the past several years. With spin studios and yoga holistic franchises opening left and right, it became more accessible to people who are interested in improving their health and well-being.

Fitness, therefore, became a team activity. Seniors congregate in parks and gyms to do Zumba, a high-energy aerobic exercise that has become the choice of physical activity among older folks. Younger generations do spin and yoga as a group. Of course, the emergence of CrossFit which has generated an almost “tribe mentality” cemented exercise as a team activity rather than a lonesome undertaking.

This is not a bad thing. One study found that exercising with other people has benefits.

What the Science Says

In 2017, researchers from the University of New England College of Osteopathic Medicine recruited 69 medical students to participate in a 12-week-long exercise program. Some of them, however, worked out as a group, while the rest did it individually. They were evaluated every four weeks for stress and quality of life.

On the other hand, those who worked out alone did the exercises twice as long and experienced no significant improvements in anything except mental health which, they said, had an 11% increase.

The evidence is clear that exercising with a group is better and more effective. The study did not specifically explain why, but here are a few possibilities.

Fun with a Group

There are different types of motivation. One is extrinsic that involves doing an activity with the goal to attain or avoid an outcome. The other is associated with family or the desire to provide for a loved one be it support, money or goods, or basic needs. It is intrinsic, which is the internal drive to success because it gives you a sense of purpose or joy, that you need to power through a workout, and it is what working out in a group can give you.

It is more fun to exercise with others even if the routine is not easy or particularly enjoyable. Instead of a grueling session filled with sweat and tears, it becomes social.

This might be one of the reasons why CrossFit has become so popular, and everyone who does it become an advocate for it. Doing a physically intense activity has the capacity to build camaraderie among a dozen or 20 people.

When people have fun, they are more likely to continue doing the activity. They push harder, have fewer breaks, and strive to finish it through without realizing that the workout was particularly tough or took longer than they expected. Fun is what keeps people willing to do an activity over and over again. 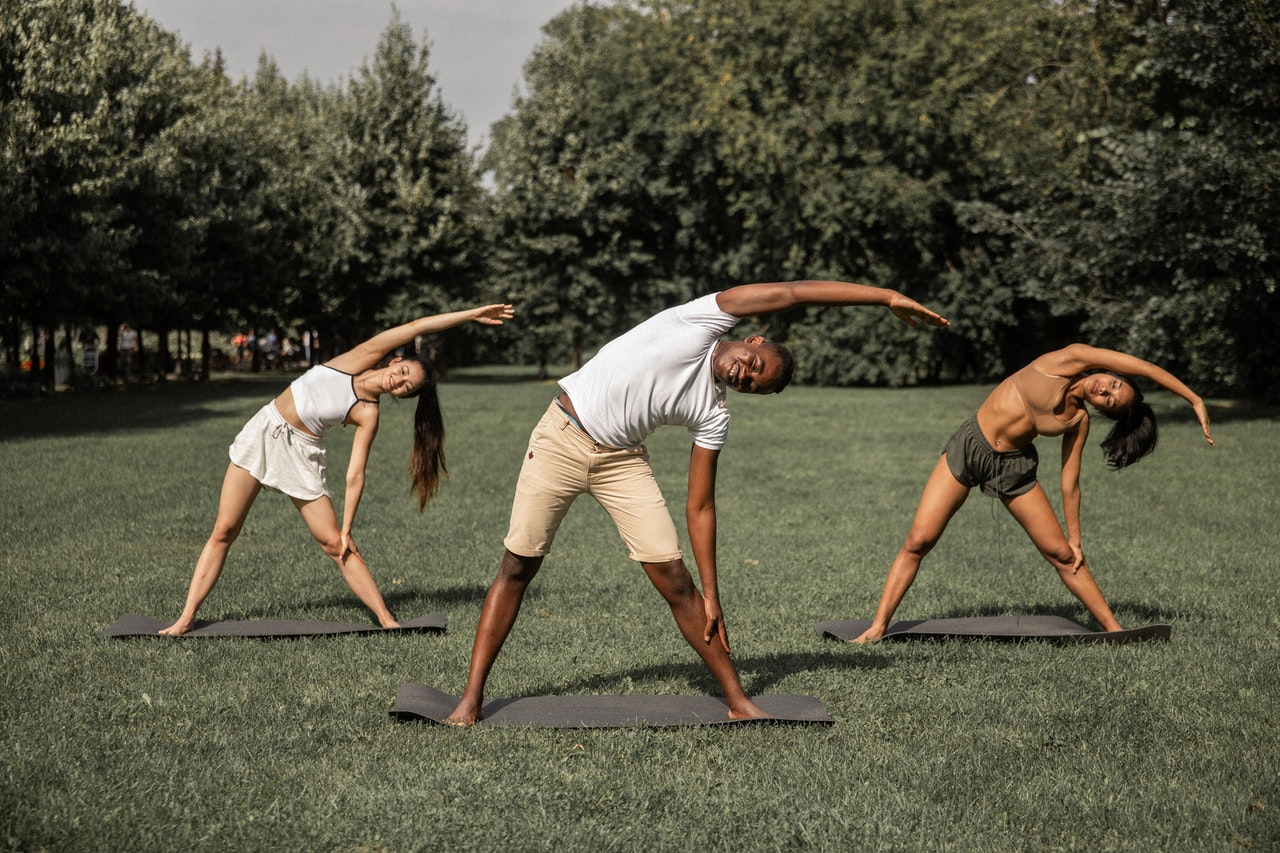 Every person wants to feel that they belong within a certain crowd. So, when they see others working out, they are more likely to start engaging in physical activities, too.

Your peers influence your attitude around exercise. If you are around people who exercise, you will perceive it as a common, desirable, and doable undertaking. You will also attempt to do it because it is the norm and you will be included.

Moreover, people tend to mirror the behavior of people around them. Seeing another person attempt an activity and succeeds builds confidence that you, too, can do it.

In addition to being fun and having the feeling of belongingness, when you exercise with a friend, there is someone to remind you that you have made a promise to yourself to take care of your own fitness. A workout buddy holds you accountable. They will call you out whenever you decide to sleep in and push you to go beyond your own limits.

A friend can also remove some of the barriers that prevent you from exercising. For example, you have been hesitant to go to the gym because you do not have your own vehicle and public transportation is packed early in the morning. Your friend may offer to pick you up and drive you to the gym.

These things can help people become physically more fit. People who want to make exercising a part of their routine but have so far not made any progress should try group exercising to see if they will gain benefits from it.