Dear men, if you’re losing hair and you feel concerned or anxious about it, know that all these emotions are valid. Many studies already show how these changes relate to perceptions of self-confidence and self-image.

One, Spanish researchers conducted a telephone survey on over 1,500 men living in five European countries; almost half of which reported hair loss. Among this group, over 40 percent were concerned about how going bald might affect their attractiveness.

Around 22 percent thought it would impact their social life, while 21 percent felt depressed. Nearly 40 percent claimed they’re concerned about getting older.

In reality, though, other studies reveal that dealing with hair loss isn’t as bad as previously thought. So if you need some uplifting today, consider these pieces of information:

1. Treatments Are Varied, and Many Are Effective

The treatments available depend on the exact type of hair loss you are dealing with. If it is androgenetic alopecia, also called male-pattern baldness, the first line of defense is often medication. This can be either finasteride or minoxidil.

Finasteride, often sold as Propecia, is a prescription drug that reduces the production of a hormone called dihydrotestosterone (DHT), which can attack and damage the hair follicles. This gives an ample chance for the strands to grow and prevent the appearance of more patches.

Meanwhile, minoxidil, which is available as Rogaine, is an over-the-counter drug that works as a vasodilator. Some experts theorize that by expanding the blood vessels, the much-needed nutrients reach the follicles much faster, so hair can regrow more quickly.

In some cases, the medications will work but will not reverse the effects of hair loss. You can then explore hair transplantation, which is follicular unit extraction and follicular unit transplant. While both are different, the success rate can be as high as 80 percent.

Sometimes men can lose hair in other parts of the body, such as the brows. Often, it happens when they are experiencing high levels of stress or hormonal imbalance. You can consider some eyebrow tattoo treatments, which can help conceal the thinning or missing hair.

You can combine these different techniques for higher chances of success. Your doctor can also give you the best advice. Either way, hair loss these days can be manageable. 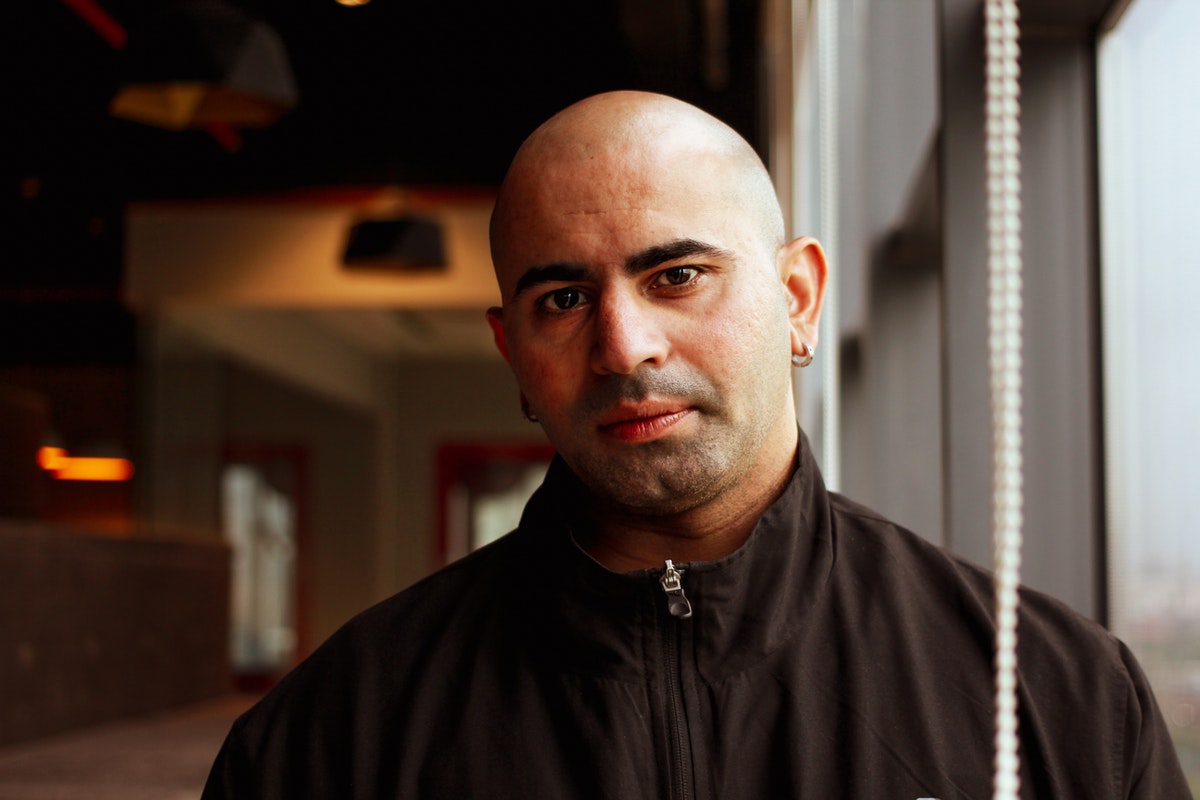 2. Baldness May Be Sexy and Attractive, According to Studies

Many men who deal with baldness may feel less attractive even when some new studies suggest they don’t have to be.

In a Social Psychological and Personality Science research, a team asked both men and women to rate photos of bald and non-shaved men in terms of dominance, age, and agreeableness. In the first round, they found bald men to be older but also more agreeable and dominant.

Sometimes, though, men with shaved heads may already be naturally dominant looking. Thus, the researchers performed another experiment. This time, they looked into photos of men with full heads and then the same guys with digitally removed hair. This way, the only modifiable factor is baldness.

Meanwhile, in an informal survey among 1,000 women and the advice they can give to men suffering from hair loss, nearly half of them said that guys just need to be more confident in themselves and in dealing with people around them.

In other words, many ladies actually don’t care much about your hair loss. Instead, how you carry yourself is what can make you attractive to a lot of people.

3. Being Bald Can Give You a Career Advantage

What do Bruce Willis, Dwayne Johnson, and Jason Statham have in common? Well, a lot. First, they are bald. Second, they make a lot of money in Hollywood. Third, they mostly perform in action movies.

And the study mentioned above already tells you the reasons. It seems baldness creates the perception that you are strong and dependable. You are also dominant and confident—two traits that seem to make you a worthy leader in an organization.

In fact, in the third experiment, where participants only read texts describing “hairy situations” (e.g., “thinning hair,” “shaved heads,” etc.), those believed to have bald heads still turned out to be alphas.

The bottom line is, losing your hair doesn’t have to spell doom for you. Even if none of the treatments will work, you can always remove all hair, embrace the baldness, and allow your confidence to reign over because things are just going to be fine, if not better.