The success and growth of mixed martial arts (MMA) are not showing any signs of slowing down anytime soon. In 2018, it was declared the third most popular sport in the world. Its rise in popularity can be attributed to big-time athletes like Conor McGregor and Brock Lesnar.

People are tired of the corruption in boxing matches. This may also be why more are buying pay-per-views (PPV) sold by the Ultimate Fighting Championship (UFC) — the most well-known MMA promotion company. And though boxing is not totally dead since it still has the likes of Canelo Alvarez and Tyson Fury, it is safe to say that MMA is the number one fighting sport on the planet.

There are various ways to make money in MMA. One way is to bet on matches usually hosted by the UFC, but other promotions will do the job. However, fights are always fifty-fifty no matter what the odds say, so betting is very risky.

A safer way to make money in the sport is to open an MMA gym. More and more are interested and willing to pay in knowing how to do fighting moves they see executed during matches. If you have ever thought of opening an MMA gym, then here’s how you can do it profitably.

If you plan to be an instructor at your own gym, make sure you know what you’re doing. MMA isn’t purely striking; it is a mixture of wrestling, boxing, Muay Thai, Brazilian jiu-jitsu, and other disciplines. That is not to say you need to learn every martial art that exists, but you need to be knowledgeable enough in teaching the right techniques.

Other coaches in the gym must also be held to the same standard. Their resumes should indicate that they have sufficient experience in what they want to teach. Hanging up achievements and trophies will only help legitimize your business.

It is common to see fake fighting gurus running a gym, conning people out of their money. If you have one in your gym, get rid of them right away. They will ruin everything you have worked for because nothing is worse than a fake fighting instructor.

Before officially opening a gym, holding programs in schools, neighborhoods, and recreation centers is a good way to hook people into your services. This doesn’t require much investment, and you can work your way up from there. People who are more into fitness will definitely be interested.

Once you have established a good following, you may open the gym to get even more attention. You can also ask your students to refer the gym to their friends and families. The business may not blow up right away, but with consistency, it might just will. 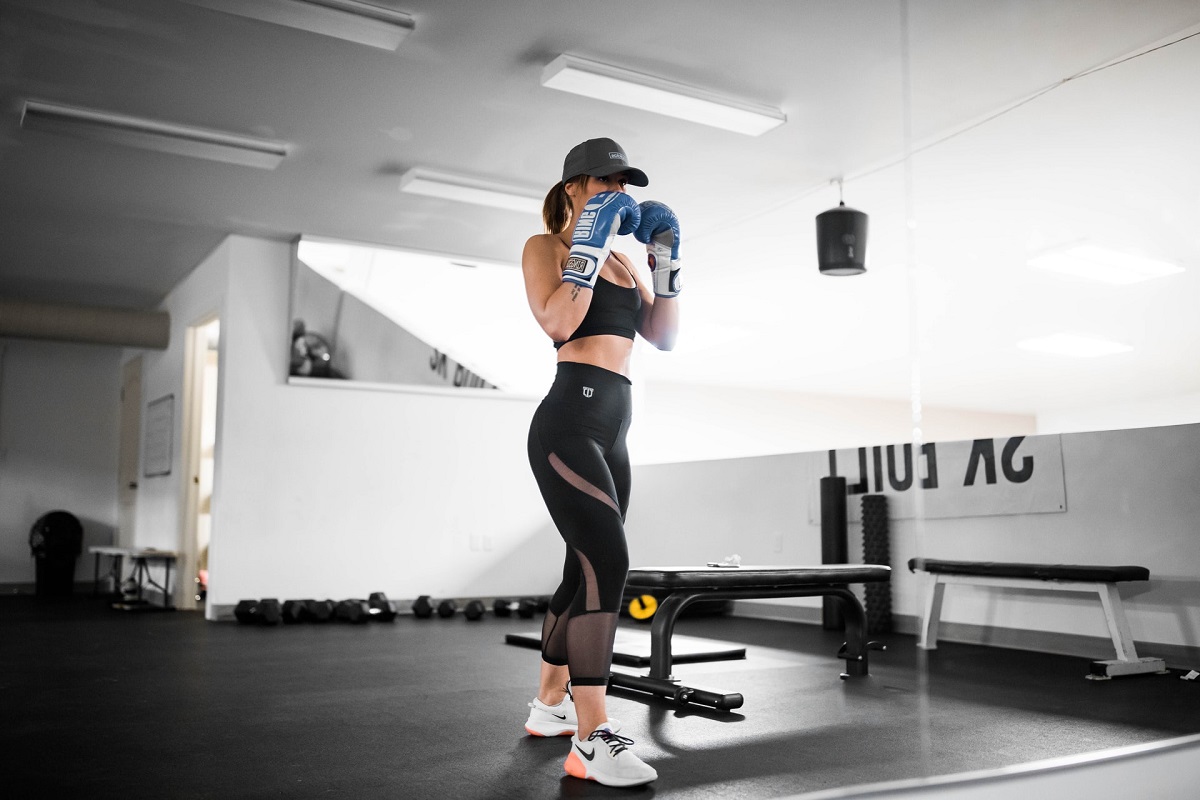 The procurement of equipment will make up most of your investment. The average MMA gym will have heavy bags, mats, weights, weights, devices like the treadmill, and a parking area. As much as possible, have students bring their own gear like gloves and knee pads to minimize expenses, but always keep several in the storage room just in case.

A gym with better equipment has a relatively higher value. Meaning it can charge students more compared to other gyms that have subpar equipment and training. If you have a costly cage to build, you are already ahead of your competitors, assuming they don’t have one.

The best MMA gyms in the world can do one thing that others can’t, helping fighters win belts. American Kickboxing Academy (AKA) in San Jose, California, is arguably sitting at the top. It has produced four world champions, including Khabib Nurmagomedov and Daniel Cormier, who have recently retired from fighting.

But sometimes, luck isn’t on your side. The absence of champions training in your gym doesn’t mean you have to close it down. It is still a business at the end of the day, and you’re looking to make a profit.

And to do that, you need more people to know about your gym. Social media is a great tool to have that accomplished using digital marketing strategies that are guaranteed to produce results.

Inviting well-known fighters to train in your gym is also a great idea. They can promote it, and you will instantly see more people interested in becoming a member. Never underestimate the power of social media; it can do wonders for just about anyone who knows how to use it purposely.

Do Not Give Up Easily

As mentioned before, not all MMA gyms will see tremendous success. Numerous have been operating forever but have yet to produce world champions or stars. However, they are still providing services because this is a business that will only grow due to the sport’s popularity worldwide.

MMA gyms usually receive 10 to 15 percent of a fighter’s purse. So if the Jon Jones versus Francis Ngannou fight comes to fruition, the Jackson Wink MMA Academy over at Albuquerque, New Mexico, will get at least $10,000,000 if the former’s alleged request is granted. That figure, even for an elite MMA gym, is already huge.

Working hard and not giving up are the only recipes here. Praying might also be viable. You’ll never know if one of your fighters is the next Anderson Silva.