In 2014, a 5.8-magnitude earthquake hit Virginia, resulting in damaged monuments including the National Cathedral of Washington, D.C. It was neither the most recent nor the strongest quake in the U.S., but it prompted the development of a new earthquake map of the country.

And so the United States Geological Survey (USGS) released an updated U.S. National Seismic Hazard Maps afterward. It showed the places where future earthquakes will most likely strike, how often they will occur and how intense.

Anticipating an earthquake every day may sound like a nightmare, but if you’re about to move into an earthquake zone, your preparation will ensure your survival. So here’s everything you need to know about earthquake safety:

A home’s sturdiness is defined by its foundation. If the foundation sits on soft or filled-in soil, it will most likely collapse after an earthquake. Even the sturdiest building materials and the most sophisticated engineering techniques won’t save it.

That’s because earthquakes strike a building by its foundation. For that reason, engineers considered tying the foundation to the building, so that they’d move as a unit when a tremor occurs.

Another solution they proposed is base isolation, which would make the building “float” on its foundation. Basically, instead of having the building sit directly on its foundation, it will be held by bearings, springs, or padded cylinders. Engineers often use lead-rubber bearings, because lead provides the stiffness and strength, while the rubber and steel bands provide flexibility. As a result, when an earthquake strikes, the building’s horizontal acceleration will decrease, reducing its likelihood of suffering damage.

But base isolation doesn’t reduce vibrational energy. To fix that, engineers need to increase a building’s ductility, meaning its amenability to draw. To give you a clearer idea of how that works, brick and concrete have low ductility, because they don’t easily deform (without breaking) under tensile stress. On the other hand, steel-reinforced concrete has higher ductility, because steel easily amends to drawing, and therefore allows the concrete to absorb more vibrational energy.

Engineers may also implement damping systems to create “shock absorbers”. But these are usually found in more earthquake-resistant buildings, which may not include a home.

Therefore, focus on your home’s foundation more than the rest of its structural components. You might not need each of those earthquake-proofing methods, but if you’re moving into a high-rise apartment or condo, see if you can find out how earthquake-resistant it is.

If you live on a fault line, you need to prepare for an earthquake as if will happen anytime. Even if your home sits on the toughest foundation, your glass windows may not stand a chance against falling poles and trees. Plus, what if you’re out when the tremor occurs?

Ensuring your safety during an earthquake involves seven steps:

Also, keep your spaces uncluttered and open. It will minimize the trip hazards when you need to get out after the shaking subsides. Stay in the loop on the news, and spread awareness to your neighbors, and even to those living in relatively low-risk areas. Following these steps increases the chances of your survival during an earthquake.

Prepare an emergency pack as well, which should contain clean clothes, a first-aid kit, batteries, non-perishable food, and other essentials. Secure your finances also through insurance. Your policy will provide you the financial ability you need to recover from an earthquake.

If you’re clueless on how to create your earthquake safety plan, start by assessing your furniture. Ideally, you should have lightweight and short furniture, because they reduce the safety hazards during a tremor. Keep your breakables to a minimum, too, and ensure that fire hazards are at bay when an earthquake happens.

Note, however, that despite all the heavy preparation, things may still happen differently during a strong quake. But your preparation will surely count. You may not save all your belongings, but you’ll surely stay alive, and that’s more important than anything else. 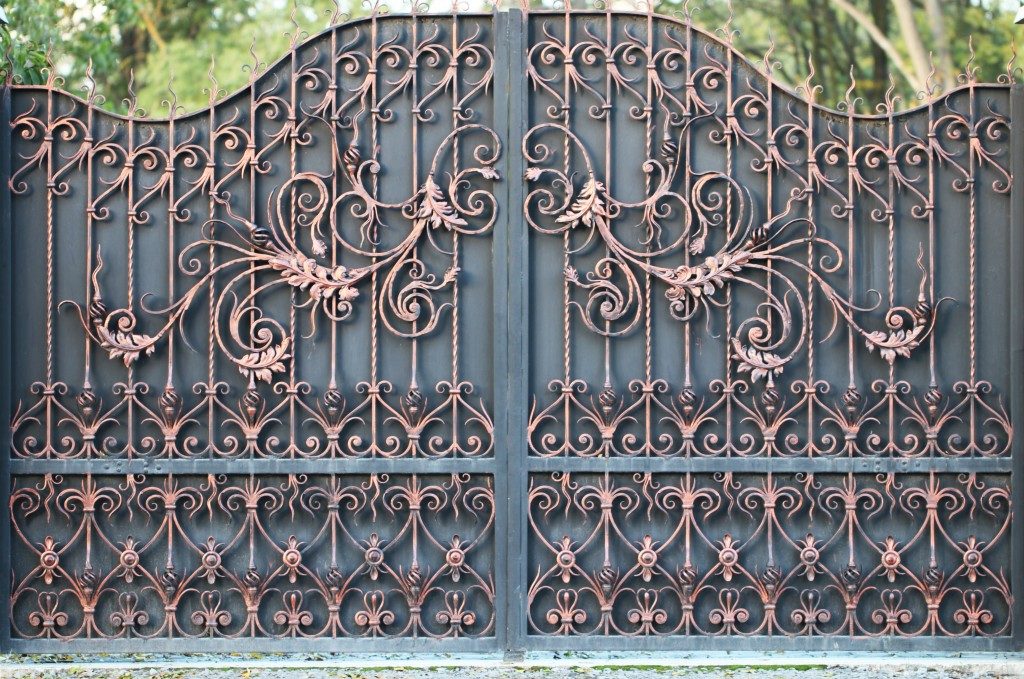 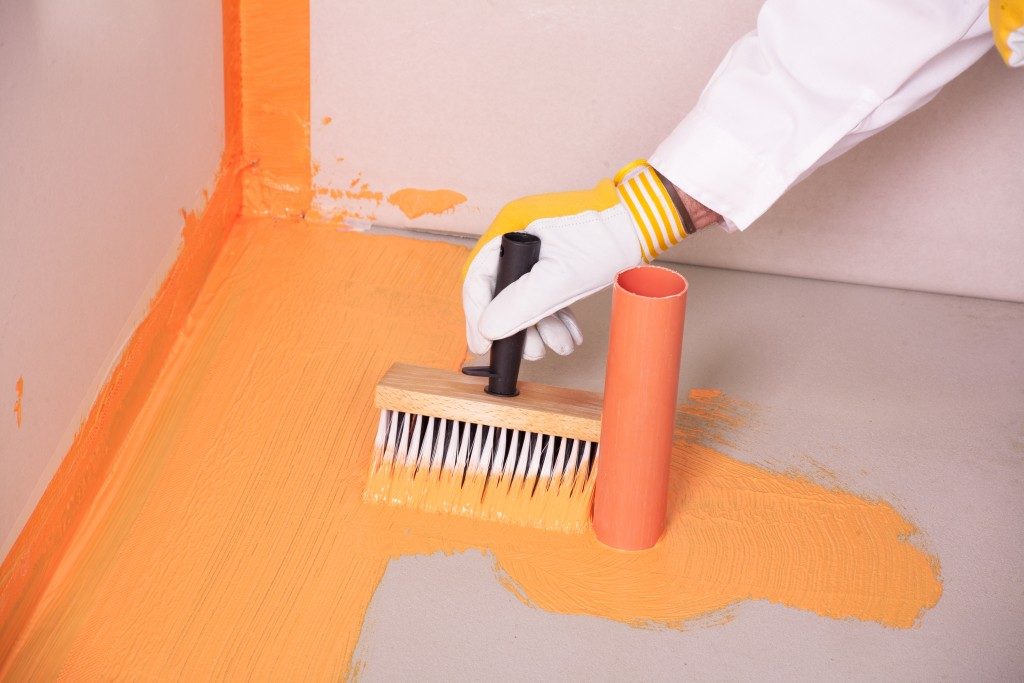