Do you know that women are healthier than men? Generally, women live. Men die at least five years earlier than their wives. Out of the 15 causes of death, men lead women in all conditions except Alzheimer’s disease. The only reason they haven’t taken over this memory health problem is that they don’t live long enough to develop it, experts suggest. While the gender gap is closing in recent years, the fact remains that men are more likely to develop serious medical conditions than women.

The problem is more than biological. Men also tend to think of their health as secondary to their role in a patriarchal society. When women feel something’s not right, they go to the doctor immediately. Men tend to think they’re healthy as long as they’re living up to their roles.

There are two kinds of common prostate problems for men. One is prostate cancer. The other one is the less ominous benign prostatic hyperplasia or BPH. These two often feel the same because they have similar symptoms. However, BPH is not cancer and does not increase the risk for men to get cancer. It is also treatable with the use of medications and procedures. Rezum, a minimally invasive water vapor therapy, is currently one of the most popular treatments for BPH.

The leading causes of death for both men and women are heart disease and stroke. However, men will start to develop atherosclerosis earlier than women. The average age for men who die from cardiovascular diseases is 65. Women’s average age is 71.

Women’s arteries look healthier than men, even when they were kids. Men have to work harder to develop a healthy heart. They have to control their blood pressure and cholesterol, as well as increase physical activities daily. 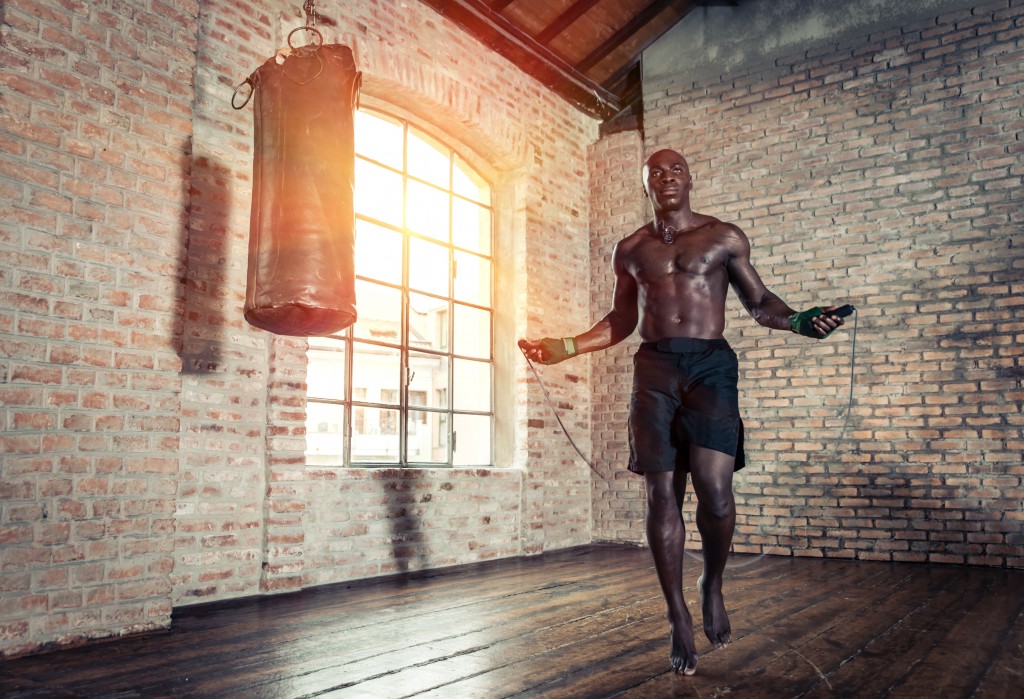 This type of cancer is one of the leading causes of death in men. Smoking causes 90% of all lung cancers, so the simplest solution to this health problem is to stop smoking. Are you having a hard time quitting? A professional can help you with a program aimed at guiding you to quit smoking. Remember that there is no current effective screening for lung cancer. Although researchers are developing several tools, there is still no accurate screening test for this cancer.

Are you aware that men are more likely to be successful at committing suicide? Although women attempt suicide more, men are more successful at it. In fact, suicide is one of the leading causes of death in men. The numbers are higher in younger men. Depression affects not only one’s mood and behavior but one’s mental health, too. It’s an emotional disturbance that creeps into your whole body and mind.

Men don’t show emotions most of the time. They suppress their feelings. They are also less likely to seek professional help and counseling when they are depressed. So when they are overwhelmed by these feelings, they suffer from such emotional turmoil that they consider ending their lives.

The main problem with men’s health is not that they are at risk of these medical conditions, but that they are less aware of how to address them. They also try to shy away from health problems because patriarchal societies build up men to be strong and healthy. Never mind, of course, that illnesses and diseases choose no gender.