Way too much coffee. But if it weren’t for the coffee, I’d have no identifiable personality whatsoever.

I could not agree more with what David Letterman said about coffee. Your preferred coffee could say a lot about you. Let’s look at one study that proved this fact.

A survey of 1000 was done by Dr. Ramani Durvasala, a clinical psychologist and author of the book You are Why You Eat: Change Your Food Attitude, Change Your Life.  It included personality styles and psychological traits like extroversion and introversion, perfectionism, vigilance, patience, social boldness, warmth, and sensitivity.  The subjects were asked whether they are coffee drinkers and what flavor of coffee do they usually order. They were also asked how their reactions to the following situation.

Now, let’s talk about you and your coffee?  Stay glued to your seat, read on, and sip your favorite coffee. Here it goes.

It is pure coffee without sugar, cream, milk, or other flavors like cinnamon. Lover of black coffee is usually tagged as old school and purist. This is because black coffee is simply coffee, period. No frills, no additives. He is simple, straightforward, patient, and efficient. He can be called the “Silent Warrior.” He is hard to find, but if you find him, you found a gem.

On the other hand, he has a dark side. He tends to be laid back,  seldom plans, and tends to procrastinate. He also tends to put aside his basic health issues.

Etymologically, it came from the Italian word “Caffe e latte,” which means a combination of coffee and milk. Caffeelatte and cafe latte is their variants.  Basically,  espresso, steamed milk, and milk foam make it distinct from other types of coffee.

Now comes your latte man. He is a comfort seeker, a people pleaser being extremely sociable. His life is an open book, and like the latte, he loves to sweeten the bitterness of life. It is a small wonder that he is helpful and generous with his time.

But these traits could have their downside. He tends to be over accommodating, pushing him to be neglectful of his needs.

It could be called slushie coffee.  It originally came from a cafe in Seattle where it was discovered by a coffee entrepreneur George Howell. Later on, it became a craze among Harvard students in Boston.

It is simple but gloriously refreshing as coffee, milk, sugar, and ice are blended.

Like frozen coffee, a man who loves this is adventurous, likes being in charge, dislikes pettiness or drama. His being spontaneous and imaginative makes him childlike at times. While his positive qualities shine most of the time, his penchant for quick fixes, impulsiveness, and recklessness lead to bad choices. 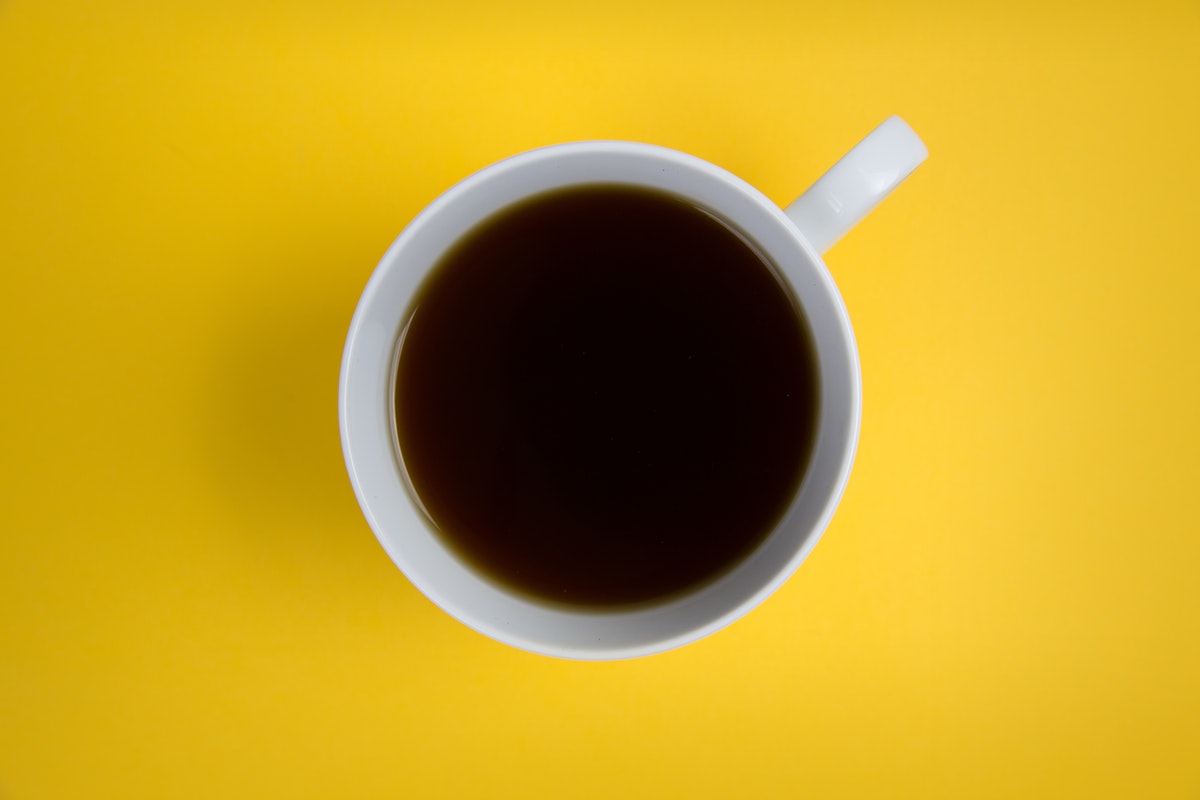 Decaf is the shortened form of decaffeinated coffee as 97% of the caffeine from the beans was removed thru water, carbon dioxide, or organic solvents.

If a man loves decaf coffee, being in control, obsessive, perfectionist, and health-conscious (he makes healthy choices) are some of his strong points. His other side says he tends to be rigid when it comes to rules and order. He is at times overly sensitive making him worry a lot.

Who doesn’t know instant coffee? No one, I guess, for it accounts for 50% of all coffee consumption worldwide.

If a decaf coffee drinker is uptight, an instant coffee lover is the opposite. He is a traditional and laid-back kind of man taking easy whatever life brings him. His being a procrastinator, unmindful of details, and neglectful of his health could bring irk his partner.

It is made up of espresso diluted with hot water, but sugar, cream, and sugar could also be added depending on your choice.

If a man loves Cafe Americano, he is dubbed as strong, no non-sense who has a low tolerance for anything crap. He possesses a pure and honest heart. Being strong, he takes life as it is, unsweetened and hard at times. But beneath that hard facade, he loves to dream and live big, but at times can take life’s simplicity like coffee and water.
Occasionally, his extrovert outbursts get the better of him, catching everyone around him unprepared.

Let’s set some facts straight.  Espresso is not a bean, nor a roasting style. Then what is it?  It is a brewing process. Strictly speaking, it is a form of coffee that can be made by forcing hot water through very fine coffee grounds at 7-10 atmospheres of pressure.

Originally from  Italy, it became popular in the 1900s.  The flavor is the secret to its phenomenal status: the same flavor and European experience with coffee when you visit any Utopia Caffe.

An Espresso lover is a seasoned coffee drinker. He is a natural leader, hardworking, and purist. 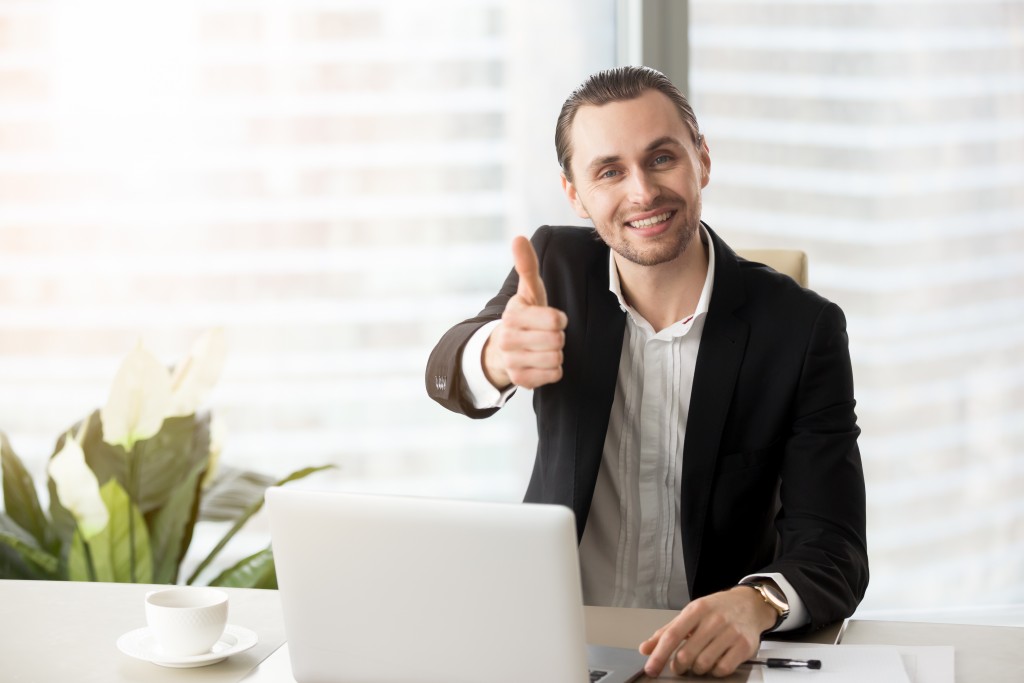