Drivers already know the drill: as soon as they are behind the wheel, they need to mind the speed — unless they want cops to be tailing on them, sirens blaring.

The last thing they probably want to think about is the history of speed limits. History, however, is a great teacher. Understanding how it came about also highlights the essence of tools such as radar guns.

It All Began with Wagons

For the longest time, speed limits have become synonymous to automobiles. In reality, they predated mass-produced vehicles.

One of the first speeding rules began in 1652. New Amsterdam (now New York City) disallowed people to drive their carts and wagons at a gallop. It means the horse could not run at a full-on speed or the fastest speed of the horse’s gait.

The law may be simple, but it’s costly. Back then, violators ended up spending 2 pounds Flemish. In today’s money, an offense means $150!

In 1901, Connecticut became the first state to pass a speed limit law. Representative Robert Woodruff proposed different maximum speeds if they were driving outside or within the city.

The city limits were only 8 miles per hour, while they could drive their vehicles up to 12 miles per hour in the more rural areas.

They also needed to drive slowly when they neared or about to pass by horse-drawn carriages or carts. Horses are sensitive to sound. Loud noises may trigger them to run at a gallop.

In 1909, NYC became the first state with a traffic code. It’s all thanks to William Phelps Eno. A real estate businessperson, he never drove a car his entire life. Instead, he preferred horseback riding.

This lifestyle partly inspired him to create safety traffic plans to prevent drivers from driving like madmen. During this time, pedestrians had to deal with a variety of vehicles, including Model Ts, which was mass-produced about a year before.

He developed the first-ever Rules of the Road and eventually designed not only the Stop signs but also the Columbus Circle in NYC. Other countries such as France adopted the regulations as well.

From Wars to Streets 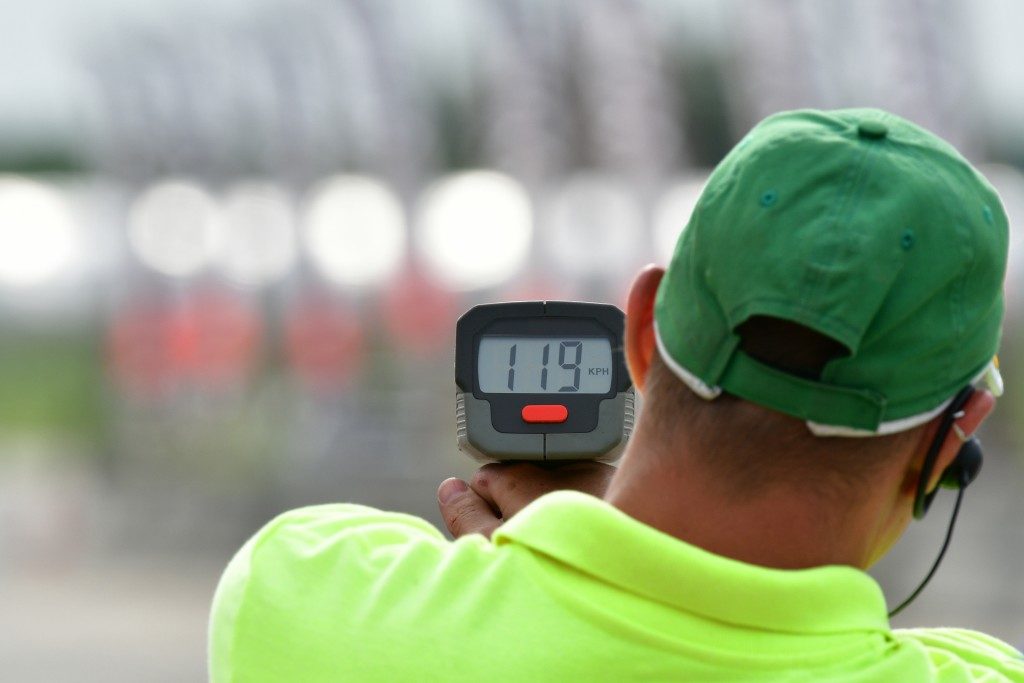 Eventually, a lot of states adopted the speed limit laws. The process, though, was slow and uneven. Some areas such as the 40-mile stretch between San Antonio and Austin allow people to drive as fast as 85 miles an hour — the fastest in the country.

Making things worse was the fact patrol officers had no reliable technique to determine speeding until the radar guns.

Radar guns weren’t for the streets. Instead, they were initially for aiming anti-aircraft guns during World War II. John Barker Sr., an engineer who worked in military research, helped develop it. To test it, he would often point it to vehicles at intersections, said his son, John Barker in the New York Times.

When the war ended, he knew his device would be helpful in traffic control. Connecticut used it as early as 1947. Before the 1980s, NYC patrol officers already carried it as it reduced human error.

Speed limits and radar guns changed over the years. For example, today the latter is already digital. What didn’t is how these benefit society. They continuously help save lives on the road. 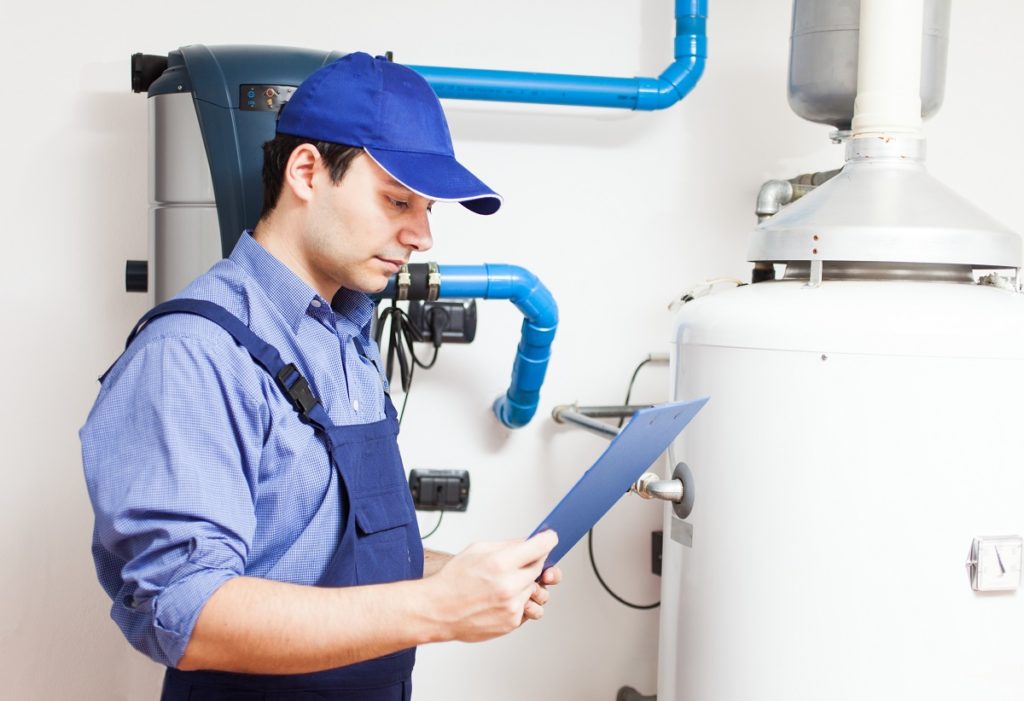