People everywhere experience runny noses, postnasal drip, and clogged noses. But many still don’t understand what mucus and phlegm are and why they present themselves when they do. Allergies, the cold, respiratory infections, sinus infections, smoking, and various environmental factors can all alter mucus that could leave you feeling dizzy and out of sorts. But many people do not understand why phlegm and mucus are vital signs of the state of your health.

What Exactly is Mucus?

Mucus is akin to gelatin –it’s a sticky substance meant to filter and lubricate. Although you swallow most of the mucus without even knowing, the rest of it helps moisturize your airways to make sure they function correctly. But, what you may not know is that what you think may be mucus is a mix of watery secretions, from the cells of your sinuses and nose, and mucus. These work perfectly in tandem, and that’s why you don’t notice them.

What Exactly is Phlegm?

Phlegm is relatively different from mucus. It’s the kind that your lower airways produce, not your sinuses and nose, as a response to inflammation. It is not as noticeable as mucus because people only notice phlegm when they cough it up due to pneumonia or bronchitis. Yellowish or greenish phlegm indicates an infection. But, if you see bloody mucus, it’s best to get medical attention as soon as possible.

What’s Up With Thick Mucus? 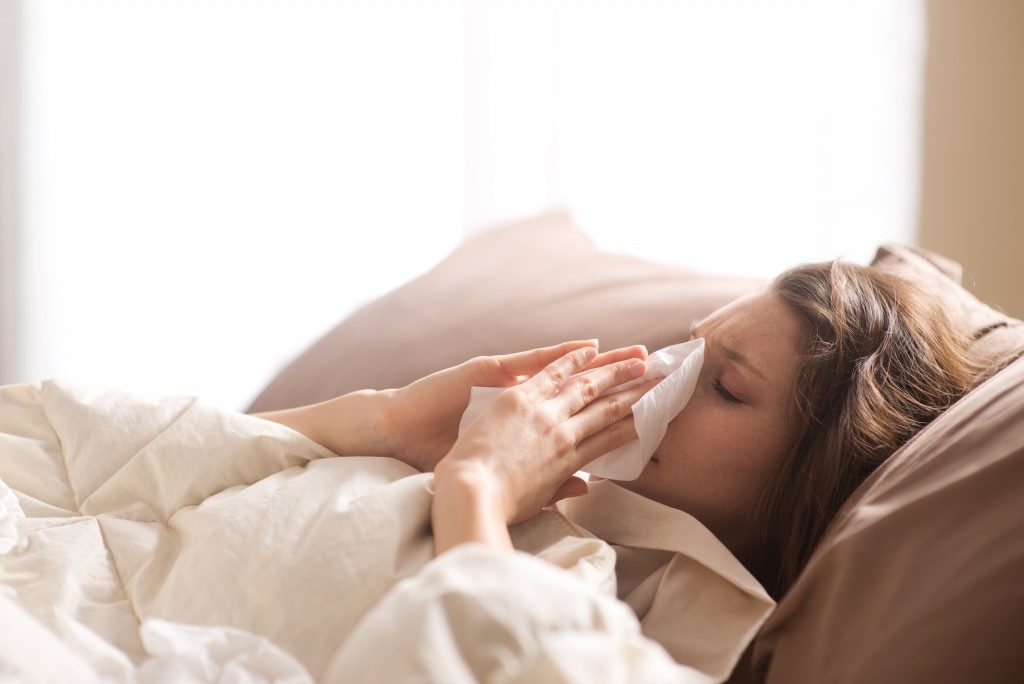 Mucus helps safeguard your lungs by catching dust and dirt when you inhale. Although mucus that’s persistently greenish or yellowish, perhaps accompanied by a foul odor, typically indicates an infection, colored mucus doesn’t always mean you have a health issue. But mucus that’s thick, gooey, and plentiful, which usually leads to congestion and postnasal drips is typically a sign of being overly dry.

Below are some of the most common contributing factors to clogging, discolored, and thick mucus:

1. Failing to drink sufficient amounts of water and other liquids and drinking beverages like alcohol, tea, and coffee that cause you to lose fluids.

2. Dry indoor atmosphere that may be caused by heating or air conditioning.

3. Medication that dry out the nose and sinuses, such as overusing antihistamines and decongestants.

The Importance of Accurate Diagnosis

When you go to a voice clinic in a state like Colorado, Utah, or Wisconsin, an ENT will assess the properties of your mucus and any absence or presence of related cold, infection, or allergy symptoms. Getting an accurate diagnosis is highly essential so that you can obtain proper treatment for your condition. Unfortunately, many individuals often misdiagnose themselves. For instance, when they produce lots of thick mucus, they immediately think that they have an allergy episode, which is characterized by lots of watery mucus and related allergy symptoms. So they go on to take antihistamines that further dries out their noise and worsen their symptoms.

You should not see mucus as your enemy because it’s vital to the normal functions of your nose. You need to learn how to deal with it when you produce too much or too little and seek professional help when needed.